New project to explore sport diplomacy at the grassroots level

A cross-sector group of partners from two continents, including Hungarian National School, University and Leisure Sport Federation (NSULF), is set to explore an often overlooked aspect of sport in a brand new project called Grassroots Sport Diplomacy, led by the International Sport and Culture Association (ISCA). The kick-off meeting for the EU-supported project took place in Copenhagen, Denmark, from 7-9 February and the project will run until the end of 2019.

During the project, the partners will map grassroots sport diplomacy actions from around the world in theory and in practice, and this will include consultations with organisations who are engaging in these actions. The mapping will lead into seven pilot actions, where selected grassroots sport organisations will have the opportunity to test different approaches to diplomacy across sectors and across borders. At the end of the project the partners will propose recommendations for future work in this field and launch an online hub of new knowledge, best practices and networking opportunities for civil society organisations.

The project partners, in addition to ISCA and the National School, University and Leisure Sport Federation include French institutions, European Observatory of Sport and Employment (EOSE) (the President of EOSE, Prof. Thierry Zintz, is a member of the EU High Level Group on Sports Diplomacy), Think Tank Sport and Citizenship and the French Institute for International and Strategic Studies (IRIS), three sport oriented bodies, National Olympic Committee and Sport Confederation of Denmark, UBAE from Spain and UISP from Italy, as governmental institution the Portuguese Institute for Sport and Youth, and one non-European partner, Social Service of Commerce (SESC) from Brazil.

ISCA Secretary General Jacob Schouenborg says he is looking forward to seeing the concept of Grassroots Sport Diplomacy come alive as a collaborative project that will look deeper into the idea and test how it works in practice.

“Diplomacy is an opportunity for grassroots sport. It is value-based communication and exchange across borders. It has been taking place as citizen-to-citizen engagement for centuries but largely outside of the governmental and political radars. Now is a good time to highlight, enhance and exploit this potential. That will make for better diplomatic actions and benefit the grassroots sport sector itself.”

The Grassroots Sport Diplomacy project is co-funded by the European Commission under the Erasmus+ Collaborative Partnerships in Sport programme. A new webpage for the project will be launched soon. 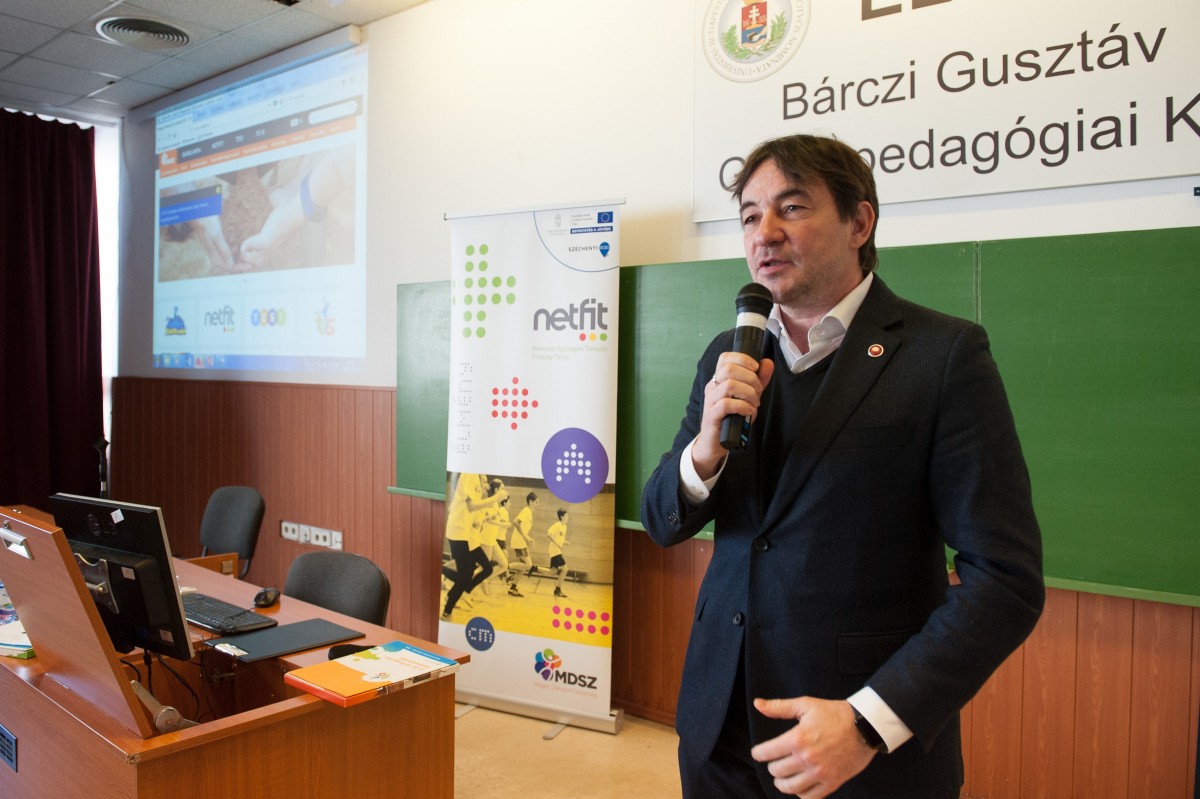