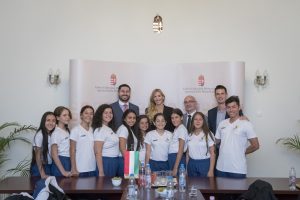 Between 11-20 November 2018 a Colombian delegation composed of young female swimmers and a Colombian coach and diplomat visited the Hungarian Capital. The initiative forms part of the Colombian Ministry for External Relations’ sport diplomacy program (also awarded by Peace and Sport as the best diplomatic intervention in 2017) and aims to strengthen intercultural understanding, mutual dialogue and cooperation through supporting international mobility of young amateur athletes from disadvantaged backgrounds. The youth exchange was also the kick-off event of a pilot action funded by the Grassroots Sport Diplomacy Erasmus+ Sport project coordinated by the International Sport and Culture Association (ISCA) and partnered by the Hungarian School, University and Leisure Sport Federation.

Over a week of intense sport and cultural activities the young female swimmers got acquainted with the Hungarian culture and took part in a number of educative programs. Coming from a conflict-torn and disadvantaged bordering region of Colombia (Arauca), for many of them the youth exchange was the first time to travel abroad and dedicate their time for swimming in a truly professional environment. Due to the support of the Hungarian Swimming Federation, trainings were held in Duna Aréna, the venue of FINA world championship in 2017, and were led by coaches of Iron Swim, the swimming school of Hungary’s three-times Olympic champion swimmer Katinka Hosszú. Besides developing in their favourite sports, the girls could meet several Hungarian Olympic champions involving Ágnes Kovács, Kristóf Milák, Attila Czene and Gábor Balogh. On their last day in Budapest a meeting was organized with Mrs Tünde Szabó State Secretary for Sport Affairs who as a former top athlete also gave them wise advices for their future sport and education careers. The young athletes left Hungary with a lifetime experience and strong motivation for giving their best in the swimming pool and school alike. 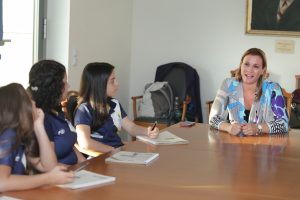 There were a wide variety of stakeholders contributing to the event making it a true success.  Since the key partners expressed their intention to exchange best practices in the field, the initiative can potentially open doors for Colombian-Hungarian sport policy cooperation at the level of sport for all and grassroots sport. Having a strong social development aspect the youth exchange can be perfectly aligned with the concept of Grassroots Sport Diplomacy which aims to build bridges between nations through grassroots sport activities. The youth exchange was only the first step leading towards strengthened relations between the two countries and its legacy is foreseen to create a favourable ground for similar initiatives. 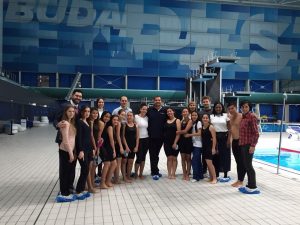 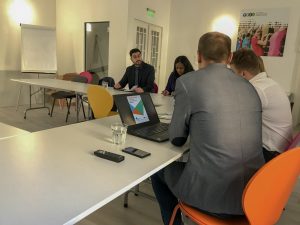 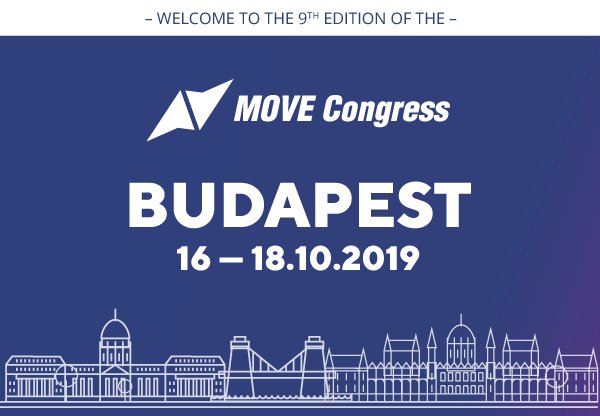